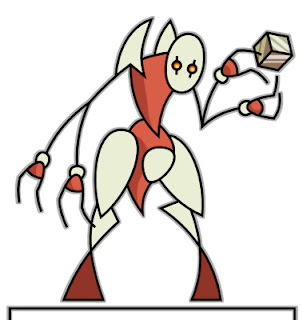 I'm experimenting with white backgrounds and grey shadow to make it pop. I like the look now but we'll see what I think tomorrow.
Posted by Lorc at 8:37 pm