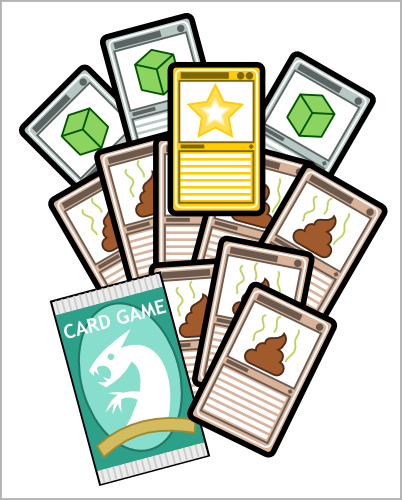 The only thing I reckon justifies the random booster model is that without it some damn fine games wouldn’t be profitable enough to exist. But then there’s also shitty games that can coast on how profitable a CCG can be so flip a coin, omelettes and eggs.
Posted by Lorc at 5:49 pm No comments: