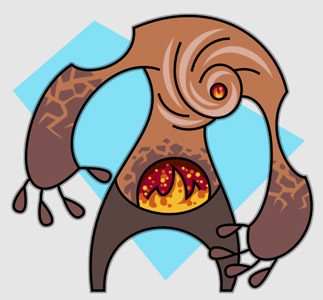 Moderate success!
Posted by Lorc at 11:53 am